We can imagine there have been more movie nights scheduled than ever before. Did you know watching a movie with an adoption or foster-care storyline, or themes of identity and belonging, can not only entertain, but lead to a thoughtful conversation about the way your family was formed? It's important for parents to view these films or read reviews beforehand so that you can better prepare for feedback from your child or avoid potential triggers. Addison Cooper, LCSW does great reviews of movies to help you plan your family movie night or movies that can serve as an ice breaker to important topics. Here are two films we have selected from Addison's list: 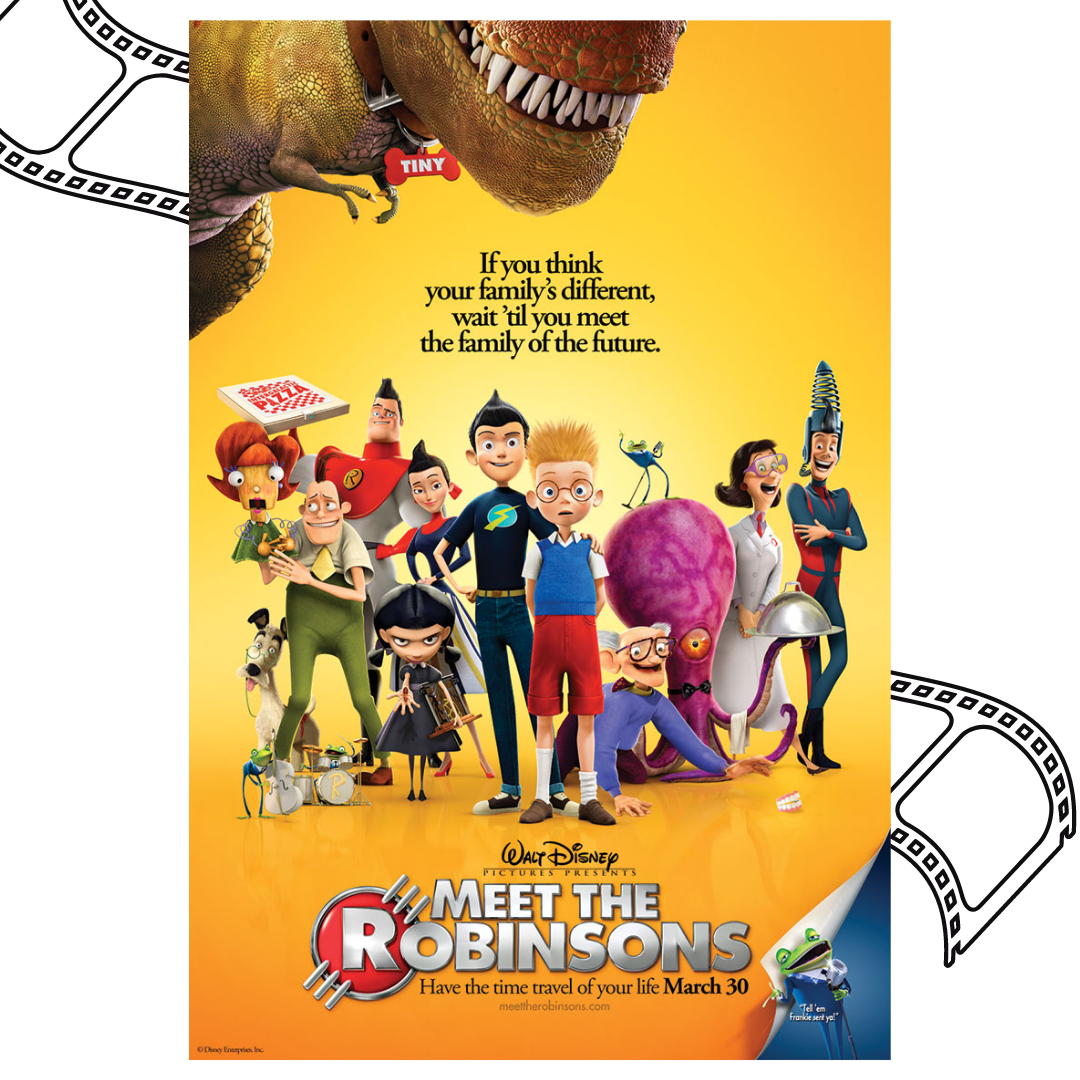 Twelve-year-old Lewis lives in an orphanage. He loves to invent things, and never gives up on his ideas. He’s had 124 interviews with prospective parents, though, and is ready to give up on the hope of being adopted. With the help of a mysterious stranger, Lewis travels 20 years into the future and meets the loving family that will be his. He returns to the present time with his hope renewed.

There may be several scenes that could be hard for children who have faced disruptions or mixed messaging suggesting that only "successful" kids are adopted or are able to have a forever family.

"There’s a lot to like about Meet the Robinsons. It’s very positive," says Cooper "There are some areas which could be troubling or at least confusing, so do make sure you know they’re coming and be ready to talk through them with your kids." He recommends this family film to be best enjoyed for the 6-12 age group.

Read more about his recommendations and find discussion questions you can have as a family here. 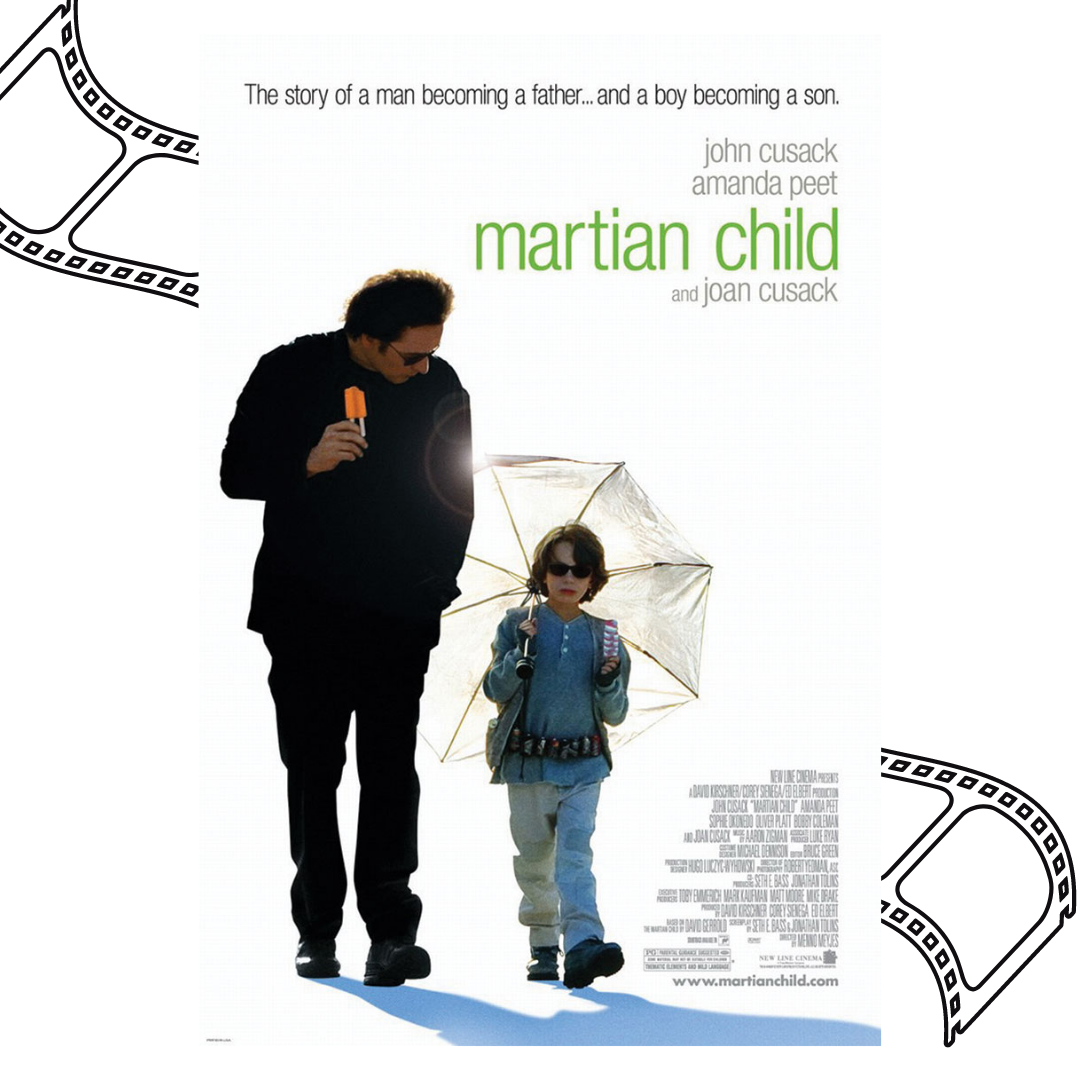 David Gordon, a widower, is adopting from foster care. He’s matched with an eccentric six-year-old named Dennis, who claims he’s from Mars. Martian Child offers an honest portrayal of David’s questioning, wondering whether he is qualified to be a parent, and of the rocky adjustment period. Dennis steals some of David’s belongings, including pictures of his wife. When David finds out, Dennis asks, “Was I bad? You’re going to send me away because I took your stuff?” David responds, “There’s nothing you could do that would change the way I feel. I’m not going to ever send you away

"This film is a picture of foster care adoption going right. Dennis is around ten years old and is actively waiting for an adoptive family. He lives at a group home and has largely isolated himself from staff and residents. He is ultimately adopted by a single man, who pursues the adoption in spite of raised eyebrows from social workers and his own family, who doubt that a single man can successfully adopt a child. But David does it; he sticks with Dennis through a very trying adjustment, and he and Dennis become a family."

Throughout the film, there are several scenes where Dennis receives harsh or sensitive comments from children and other adults. There are also some themes of abandonment that may have some trigger potential.

Read the full overview of challenges, recommendations, and discussion questions you can have with your family for Martian Child here.