As we celebrate Barker’s 75 years of service to the adoption community and collective legacy of building and supporting families, we are honoring three women who have had an extraordinary and transformational impact on Barker over the past three decades. 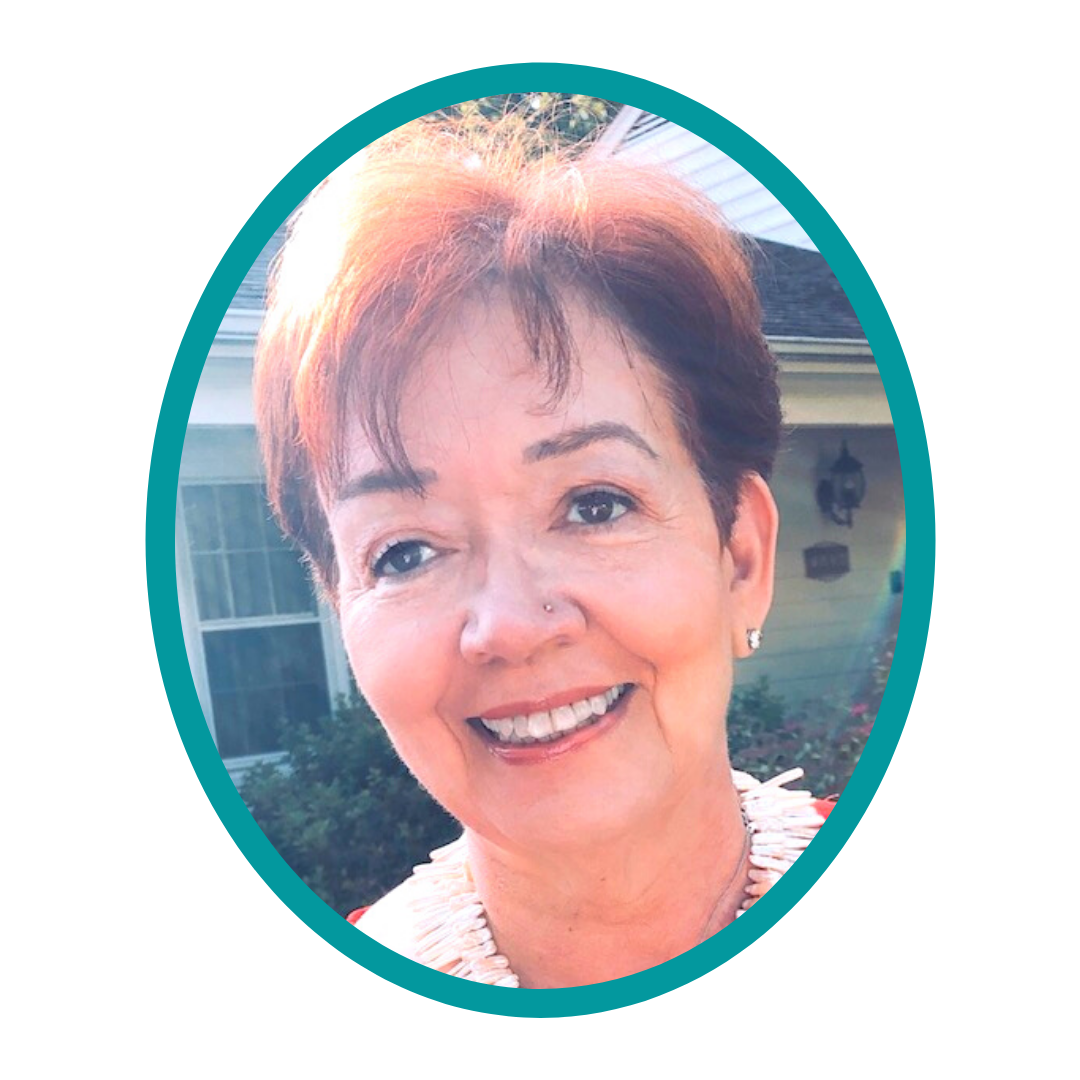 In addition to being a Barker parent of two grown daughters, Maxine has been a champion for adoption for well over three decades, especially for children in the foster care system. As the retired President and CEO of the Freddie Mac Foundation, which supported adoption since its creation, Maxine expanded the envelope of Wednesday’s Child, a televised segment aired in major cities across the United States, which featured children who were looking for a forever home. From that experience, Project Wait No Longer was launched.

Maxine was always looking for out-of-the-box solutions to bring the stories of children to the forefront. Her many accomplishments include the launch of Freddie Mac Foundation’s Heart Gallery in 2005, which features portraits of children from the Washington, DC region in foster care who are waiting to be adopted, and her role as the co-founder of the Congressional Coalition of Adoption Institute.

Maxine is an energetic, visionary leader with outstanding strategic planning, execution and organization-building skills for high-impact organizations, working primarily on issues about children, their families, and their communities. She is an experienced public speaker and recognized leader in national and local philanthropic communities with a proven track record of creating and building successful programs; motivating and leading staff; working closely with Board of Directors; and articulating strategies and values into visible outputs for a variety of constituents. As a resourceful individual with an extensive list of accomplishments in leadership, as an advocate, innovator and problem solver, Maxine has made a transformative impact in Barker’s legacy.

Join us in celebrating Barker's legacy and honoring Maxine's contribution to the Barker community on Saturday, May 2 at La Maison Française at the Embassy of France in Washington, D.C.,  for The Barker Adoption Foundation 75th Anniversary Benefit Gala. Learn more here.