Is Being Adopted My Calling? 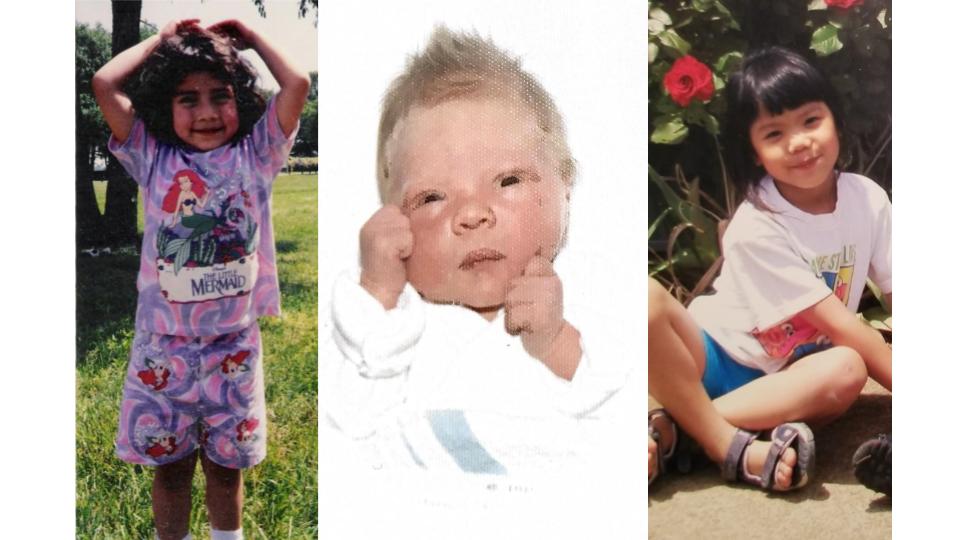 Was it my “calling” in life to be adopted? For adoptive parents to claim adoption is a “calling” ignores the stories of the biological family and child to be adopted. Without thorough reflection and research on adoption’s lifelong impact, claiming adoption as a “calling” feeds into the beauty of adoption while ignoring its trauma.

Often in the media, adoption is portrayed as this “happy ending” to a harrowing and unspoken past. This problematic trope ignores the life-long trauma and complicated grief that persists for adopted people. Adoptive parents sometimes choose to ignore the difficult and negative emotions surrounding adoption and cause further harm to adoptees by wrongfully taking ownership and sharing the adoptee’s story.

As adoptees, this is a difficult post to write because we have already shouldered the burden of educating our adoptive parents, friends, and family on our trauma and our culture. Now we bear the additional onus of explaining why the rose-colored lenses of adoption are problematic for the entire adoption community.

Some adoptive parents enjoy the privilege of having both biological and adopted children. Being able to speak about adoption positively because it was not a traumatic experience for you as an adoptive parent is a privilege.

A child enters the adoptive family with a history, genetic legacy, and identity already in place, regardless of age. The new parents want to pick a name, choose the language the child will speak, and the place they will live, regardless of the child’s culture. Having the power to replace the adopted child’s original identity is a privilege. Oftentimes the adoptive parents do not consider how their child will feel in a new “community” with a lack of cultural or racial mirrors.

Adoptive parents are portrayed in the media as saviors. Adoption is not a selfless act one is “called” to do. It is an extremely complex relationship that involves three parties: the adoptee, the adoptive parents, and the biological parents.  The adoptee is not capable of consent or fully understanding the implications of adoption. There is an unequal power dynamic at play which favors the adoptive parents who have more resources than the relinquishing families. The decisions made in adoption should reflect the best interest of the child but oftentimes are made in the interest, convenience, and comfort of the adoptive parents.

Adoption is not a fairytale in which one person or couple saves the day.  A child is not a gift to be given or to be received. Love is not the only thing that is needed; love does not fix the trauma of parental and cultural separation. The joys of adoption cannot be recognized without the acknowledgment of its losses.

For adoptive parents to speak of adoption as a “blessing” and a “calling” sets up a savior narrative in which they are doing an act of charity, “saving” this “unwanted” child, ignoring the self-serving nature of this act. International adoption adds another layer in which there are predominantly white adoptive parents “saving” children from their own homeland, without giving anything in return to the country from which they are taking the child away.

We can never know what an adoptee’s life would have been like if they had never been adopted; generally adoptees are brought into families and countries with greater economic stability at the expense of going through an intense early childhood trauma.  Correlated with this trauma, adoptees have higher rates of substance abuse, mental health issues, and suicide than their non-adopted counterparts.

The adoption community needs to center the adoptee and their story. It’s important to focus adoptee voices, like ours, when seeking to do better in adoption, as we are the experts. Who has to move to a new place? The adoptee. Who is given new caretakers? The adoptee. Who loses their connections to join a new family? The adoptee. For so long adoptive parents have been oversharing a story that is not theirs, but their adoptee’s.

A common reaction from strangers who hear someone is adopted is to immediately say how “lucky” they are to be adopted; society focuses on all the positives and leaves no space for discussing the negatives.  What other types of trauma do people go through in which they are expected to be grateful for the experience?

Every adoptee has a different experience, and none of us can be expected to speak for our entire group.  Listen to our stories, hear our truths; each one - whether it makes you feel good or not - is valid.

If adoption is calling you, listen to adoptee voices, and reflect before you act.

To hear more adoptee voices, check out the following links:

Nicole Chung- All You Can Ever Know

The Trauma of Transracial Adoption

WHAT WE LOST: UNDOING THE FAIRY TALE NARRATIVE OF ADOPTION