In 1990 Barker parent Joseph “S” penned an article in the Philadelphia Inquirer about his son Cristobal. A year earlier he and his wife Gail had adopted Cristobal through Barker’s international program in Colombia. Cristobal had changed Joseph’s conception of himself and their family—they’d adopted not only a child but also a heritage, he wrote. That meant family dinners now included empanadas, they said “salud” after a sneeze, and they scanned the paper for news of Colombia. Joseph also addressed the issue of race. His son’s presence had made him feel kinship with Latin Americans. Still, he said, “I don’t think any white person in this country can really appreciate what it means to be identified and separated from the main of American society simply because of skin color.”

"Barker’s focus on diversity wasn’t just a way for the agency to be at the forefront of larger cultural change: it was, and remains, at the core of our work to support all members of the adoption circle." 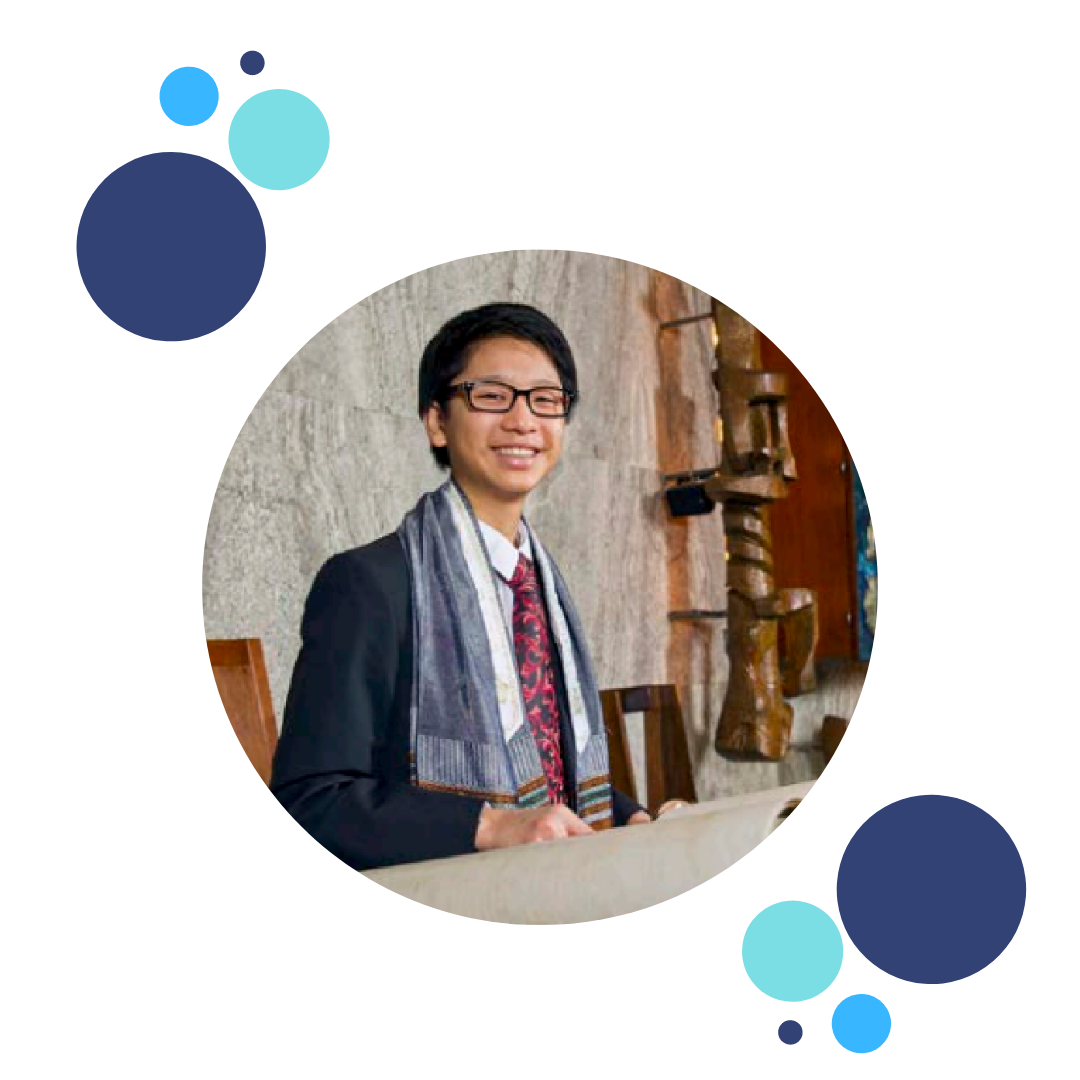 In 2015 Caleb Brenner, a Barker adoptee from South Korea, gave a Bar Mitzvah speech. Recalling the story of Moses, he told listeners of his own adoption, the selfless decision made by his birth parents out of their love for him, and his unique position as an Asian-American Jew, son of Barker parents Richard and Andrea Brenner. “Like Moses, I too have multiple identities. I am American. I am Korean. I am Jewish. I am an adoptee,” Caleb said.

Barker began international adoptions in the 1970s, first with Colombia and later with South Korea, India, Guatemala, and China. It was perhaps with the launch of that program that issues of culture, ethnicity, and race went from abstract concepts to everyday realities for Barker families, realities that they and the larger Barker community needed to tackle head-on.

Barker’s focus on diversity wasn’t just a way for the agency to be at the forefront of larger cultural change: it was, and remains, at the core of our work to support all members of the adoption circle. By the early 1980s, a group of Barker parents were holding Colombian Independence Day celebrations at the Wesley United Methodist Church in Washington In 1988 Barker’s board created a standing Diversity Committee to recognize both the multi-cultural Barker population and the diverse types of adoption available through the agency. The committee began running a series of interviews in Barker’s newsletter to illustrate how that diversity played out in the lives and adoption experiences of Barker families. And the agency rewrote its adoption manual given to parents at placement to better reflect that diversity.

Simultaneously the Barker community was taking on questions of race. As more Barker families went through with transracial adoptions, the agency offered support and education on race-conscious, child-centered, and honest approaches to adoption. In November 1989 a Barker post-adoptive services committee organized a Transracial and Multi-Cultural Adoption Symposium, and two years later parents formed a Black Parents Support Group for African- American parents and biracial children and their parents. 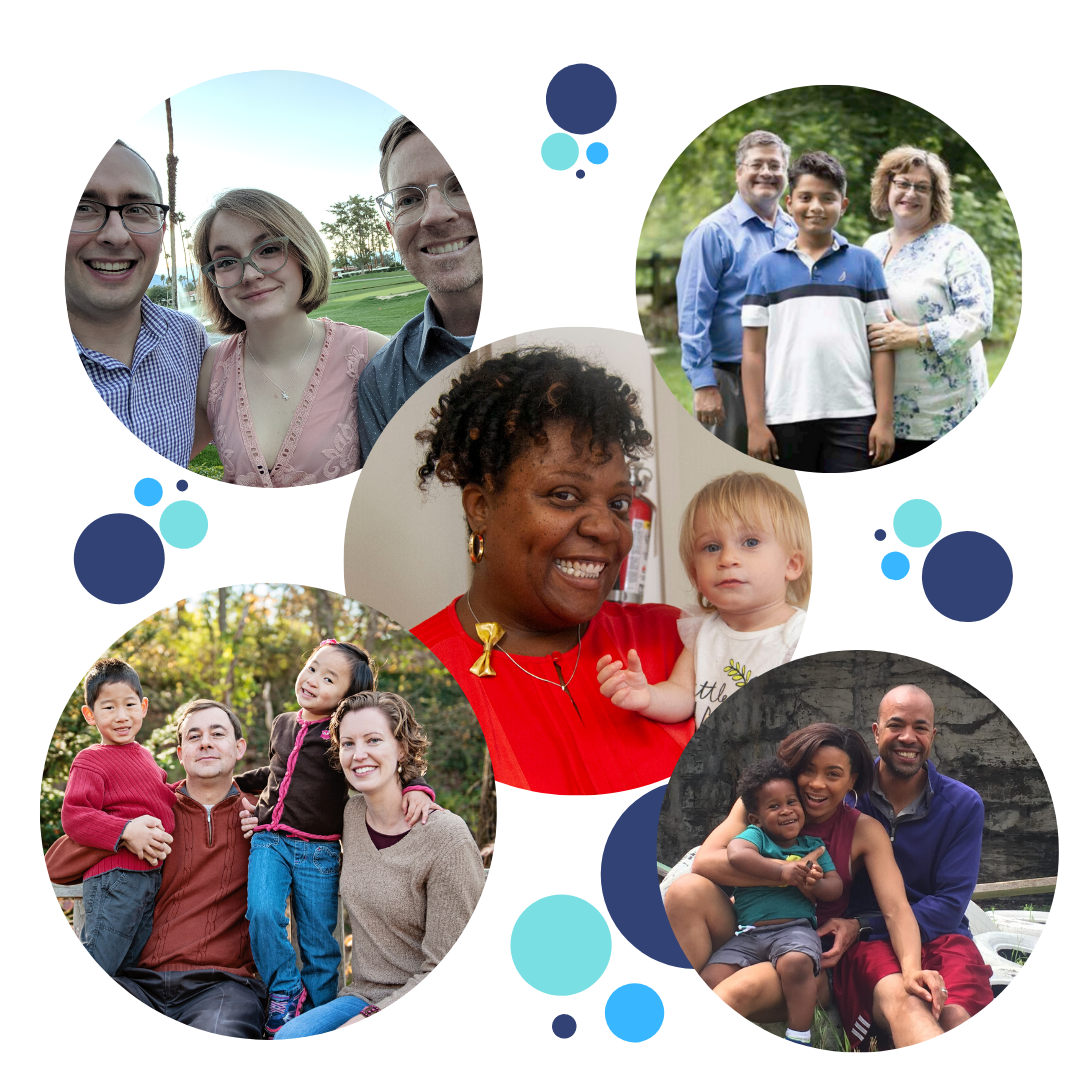 Barker appreciates the opportunities brought by differences in culture, race, and ethnicity, and that understanding is infused into everything we do. In International Potluck Heritage Celebrations, children and parents connect with their children’s originating cultures. Homeland tours help children and parents form permanent connections to those countries. Barker’s conferences and workshops take on issues of transracial and transcultural adoption by bringing in prominent authors and experts to share their knowledge and let parents and children discuss their experiences. And Barker staff and parents have helped the public better understand transcultural, transracial, and transethnic adoption—such as at Barker’s participation in a post-show discussion of a riveting play at Theater J in 2015 that put those issues on stage.

Inclusiveness is part of our mission: we value diversity of perspective, culture, race, ethnicity, religion, economic circumstances, age, sexual orientation, gender expression, and marital status. We strive to remove barriers for clients who seek our programs and services, and we value and look for diversity in our board governance structure and staff composition.

A loving adoptive home can transcend differences of country, culture, race, and ethnicity. The Barker community will continue to reflect the truth that what makes a family is not only genetic ties, not racial and ethnic similarity, but a shared history of love, caring, and permanency.