In 1945, Washington D.C. couple Richard and Ruth Barker set out to change how adoption was done. A few years before, Richard, a tax attorney, and Ruth, a psychologist, had adopted two children of their own. At the time infants were often kept in foster care for months or years to assess their adoption “fitness.” The Barkers believed differently: a baby, they thought, should be placed in an adoptive home as soon after birth as possible, preferably at one month of age. They wanted to change that. So in 1945, they got licensed to place children for adoption themselves.

Then came a request to them from the U.S. Navy. During World War II, a newly created reserve force worked to recruit women: Women Accepted for Volunteer Emergency Service, or WAVES. The Navy contacted the Barkers to ask their help in addressing the needs of WAVES who had become pregnant. One of the earliest of those was Betty Clark, the daughter of a Lutheran minister. Given the times, adoption likely was her only option.

She’d met Richard and Ruth Barker and worked for them as an au pair during the period before she gave birth. The Barkers arranged for her baby girl to be adopted by a Navy couple stationed in Virginia, and the adoption was finalized on July 14, 1945—one of the Barkers’ very first. The baby girl was named Shirley, and she grew up in what she says was “a wonderful family.”

By her late forties, Shirley Windle was curious about her medical history and set out to see if she could find Betty.

She worked through a Virginia court to start the process. The court was able to identify Betty and then contacted the Barker Adoption Foundation, as it was by then called, to actually put them in touch. Barker had an established process for children seeking birth parents that involved the child and birth parent writing letters back and forth through the agency for an extensive time to gauge interest. 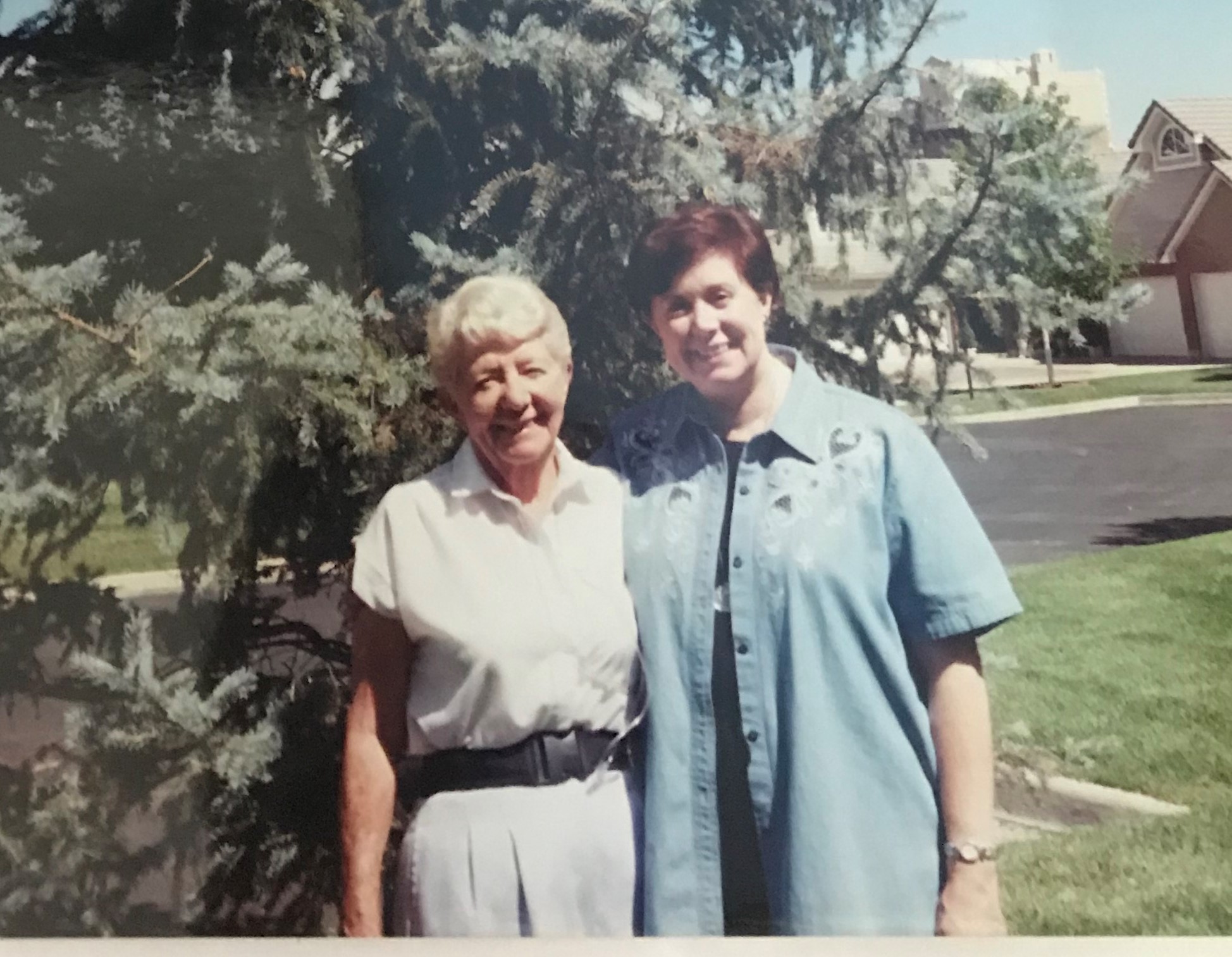 After two years of corresponding on and off, in 1995 Shirley and Betty arranged to meet in person for the first time in Colorado where Betty lived. The person Shirley met was “a wonderful woman. Very strong. Very competent and bright and funny,” says Shirley.

They continued visiting each other for the next 10 years until Betty developed lung cancer—even then, she was skiing with an oxygen pack, says Shirley.

That brought a moment of reconnection in a way neither expected. Betty didn’t want to go into a nursing home. Shirley was a nurse. So Shirley offered to provide in-home care to Betty in her last months. As hard as her mother’s illness was, the period “was wonderful for both of us,” says Shirley. Betty died in January 2005.

Richard and Ruth Barker had kept in touch with Shirley’s adoptive parents over the years. Shirley says she was grateful for the Barkers and later for the Barker Adoption Foundation’s process for reuniting her with her birth mom—"just the right amount of supervision and support,” she says. “I’ve been so fortunate. And the Barkers were always so supportive,” she says. She wanted to pay it forward, and in 2018 she decided to become a monthly, committed donor to Barker, one of two causes that she and her husband support financially.

Support from members of the loyal Barker community--like Shirley--will let us continue to place children in forever homes for the next 75 years and counting.

We hope you’ll consider making a one-time or monthly gift in support of the life-changing work we do each day. Any amount is vital to our mission. We’re deeply grateful for your help in furthering our efforts. And most of all, we wish you and yours safety and health in the coming months.

Stay #BarkerStrong, and help support us in the next 75 years ahead!