Adoption.....what an amazing journey that tiny little word has led our family on.

When my husband and I first starting getting serious enough in our relationship to talk about having children someday, adoption was something that came up in the conversation right away. I had never thought much about adoption except that it was a wonderful thing for people to do. I hadn't ever felt the pull to adopt, unlike my husband who had always felt that adoption was something that was important to him and that he definitely wanted to be part of his family someday. When he was a young boy he remembers a ranch- hand on his grandfather's farm who had an adopted daughter from China and it really placed this desire in his heart.

"Can I just say that even though adoption wasn't something that I originally had planned or desired in my life, that it turned out to be one of the absolute biggest blessings and callings than I could ever have imagined!"

When we had our first child (a son) biologically, we decided that we would like to add to our family next through adoption. International adoption was where our hearts were and we knew that we felt called to adopt a little girl. Our beautiful, tiny, 7-month Korean baby girl came home to us in January 2008. We were able to visit Korea, meet her amazing foster family, and see how loved she was! She was (and still is) such a gift to us!

After we adopted our daughter, we decided to have another child biologically if that was the plan that God had for us. If so, our plan was to adopt the opposite gender next of what this child was. In April 2010 we welcomed our daughter into this world! Our household was definitely full with three kids, ages 4 and under! Many people would say that their hands were full at this point, and yes they felt full but our hearts still were feeling the familiar pull of adoption. Can I just say that even though adoption wasn't something that I originally had planned or desired in my life, that it turned out to be one of the absolute biggest blessings and callings than I could ever have imagined!

Three years later in June of 2013, we traveled to China to bring home our bubbly 20- month- old son from Inner Mongolia. He had been living in a group foster home in Beijing and was being loved and doted on by many nannies. He continues to be the most kind-hearted, loving boy!

Ok, so now our family is complete right? Two girls, two boys, two adopted, two biological.....phew! Well.....not quite yet! Adoption is addicting. Many people look at me funny when I say this but how true it is! Not always easy, not always smooth but the love that both we and the child get transcends all difficulties. There is no perfect time to adopt so when your heart starts feeling that stir, go for it!

We decided that our family was not quite yet complete and started the process to adopt again from China. We knew that children most children being adopted were older than in our previous adoptions and also that many of the children had more "special needs." We felt at peace about both of these changes and knew that God already knew who our beautiful child was. After many months of waiting to be matched with our daughter, my husband saw a posting online of this precious two-year-old little girl from China who was healthy except she was missing the lower half of her left arm. WOW!! Was this our little girl? 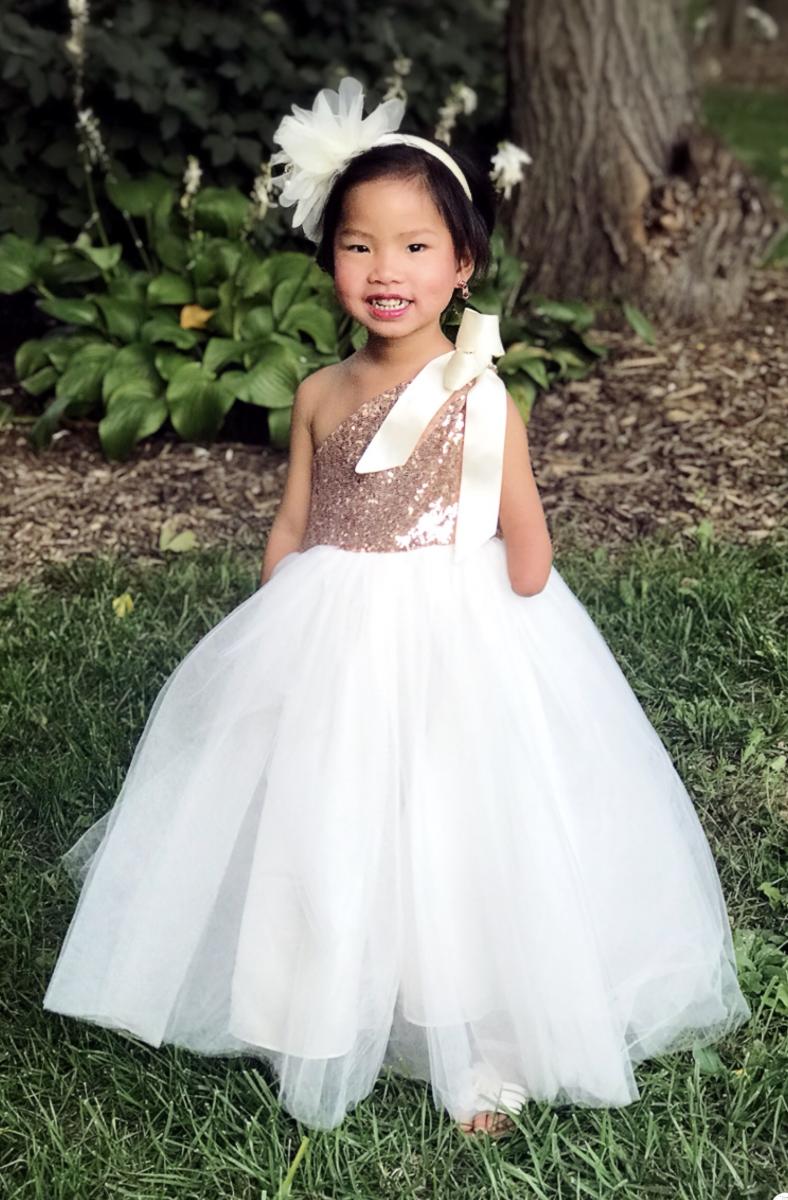 Were we prepared to parent a child with this type of special need? After many conversations and prayers with God and each other, we just knew that this child was meant to be ours. This meant however that we would have to switch adoption agencies quickly and get everything signed while Barker still had access to her file. I had never heard of Barker before and not quite sure if we should just take the leap and switch agencies so quickly but I cannot say enough wonderful things about Barker. We have been unexpectedly blessed to get to work with them!

Three months later in January 2018, we were on our way to China to bring home our beautiful, almost three- year- old daughter! We had never adopted a child this old and weren't sure how this would be different. She was our only child that had been in an orphanage but we could tell that she too had been quite loved! She did not warm up to us quite as quickly as the children in our first two adoptions but of course, this was to be expected since she was older. It took her a few days to show us her smile and quite a few more days after that for us to hear her sweet voice. Wow, she was definitely hiding her spunky, funny, loving personality which she has charmed us with every day since!

We have loved working with Barker so much, that when my brother and his wife wanted to start their adoption journey we connected them with Barker. In April of this year, they brought home their sweet three- year- old daughter from China! Having our two girls get to grow up together, only one year apart, is a blessing that we never even imagined!

'Are you guys done adopting?' is a question that we get almost daily. It is hard to give a definitive answer on that one. If God puts the calling in our hearts again, who are we to say "no." Our family may not have come to us in the most conventional way but we wouldn't have it any other way. Children are a gift and adoption has made it possible for us to be able to create this crazy, loud, wonderful family that we get to call our own!

Is adoption calling you? 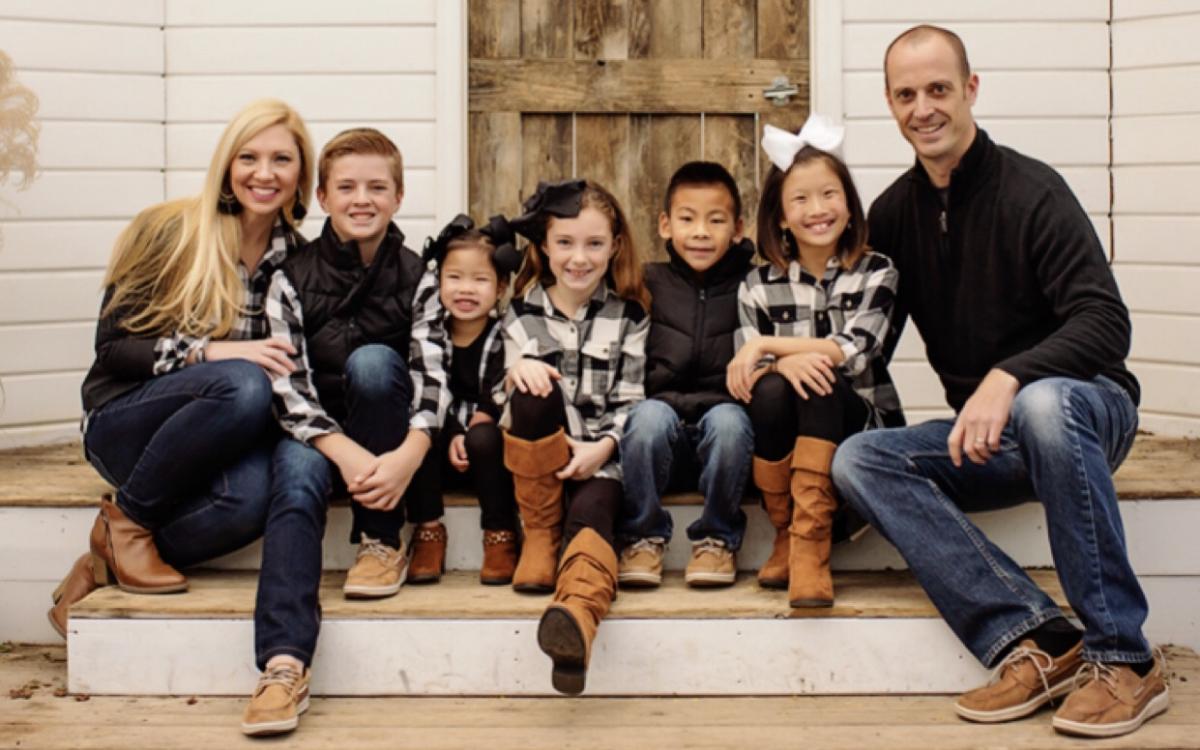