Who is Jacari Harris? 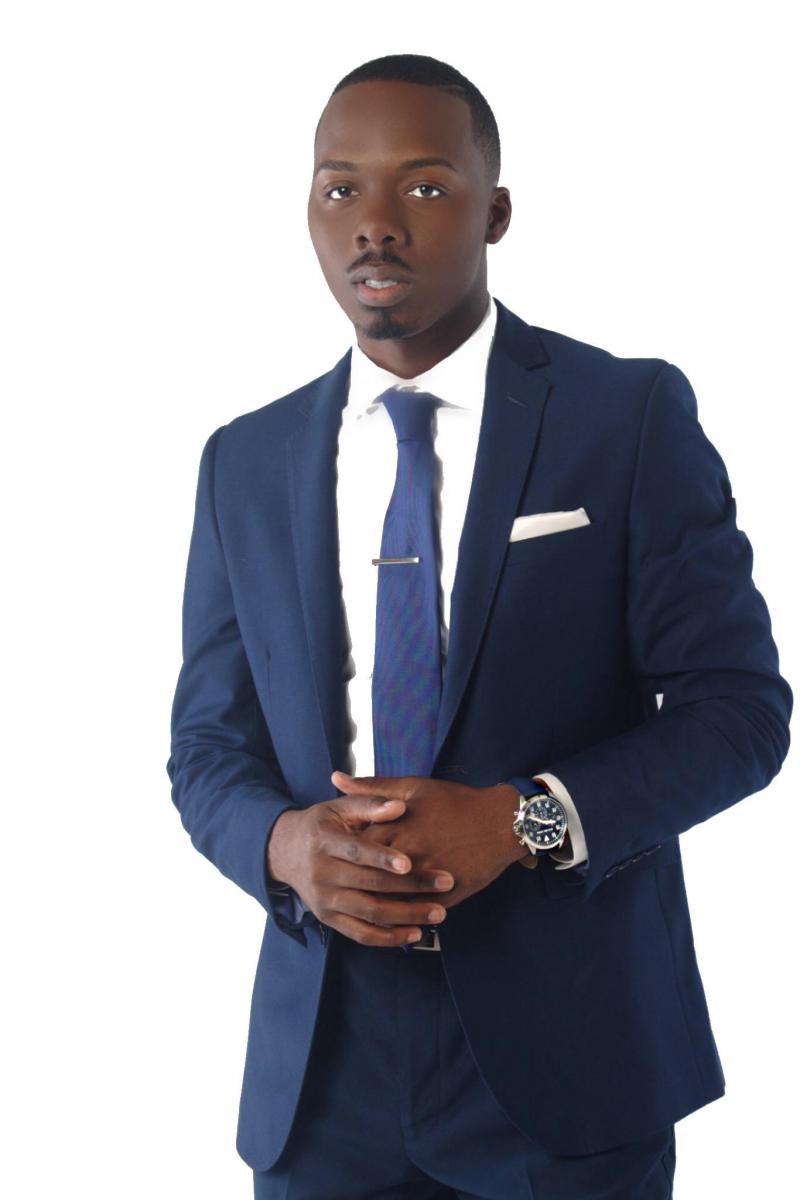 Hello, I am Jacari. A native of Tallahassee, Florida, living in a low-income, dirty, unkempt conditions with no provisions for care in a two-bedroom, one-bathroom apartment complex, located in one of the worst areas to live in at the time of my birth surrounded by drug dealing, sex, poverty, and high crime rates. I have twenty-four brothers and sisters; sixteen from my biological father, who I met for the first time on my thirteen birthday when I received a call stating that my father was in the Intensive Care Unit (ICU), moments away from his death. I have eight brothers and sisters from my biological mother who were all split up through foster care, and three from my adoptive mother- two are deceased, one from a heart attack, and the other from a high-profile case of diabetes. One of my siblings has a mental disorder, and all but one are grown adults, with their own children and lives. This is a little of my story.

My biological mother had a long history of crack and alcohol abuse. Before I could even crawl, she had left me with a non-relative informing the keeper that she would return in an hour, however, she did not return until days later. During the days that my mother was gone, she was seen walking the streets, appearing drunk or high on crack. This caused me to be in and out of foster homes for two years before I was eventually adopted by a lady who I viewed as a great-grandmother. Once the termination of parental rights occurred, and there were no other family relatives who wanted to take me in, I had no choice but to be with this new family.

Growing up, I was depressed and angry with anyone that I encountered. For most of my early grade-school years, I spent a lot of time in detention, in-school-suspension, suspended from the campus and expelled over fifty times. My adoptive mother believed that putting me in sports and sending me to counseling would reduce my anger and behavioral issues but that was not the case. This only caused more anger and would trigger me to call the police department often on my adoptive parents thinking that they’d kick me out if I continued getting in more trouble.

It wasn’t until I was a teenager that I understood that I didn’t have to allow the circumstances of my past to predict my future—which is when I decided to start getting on the right track to a better future. 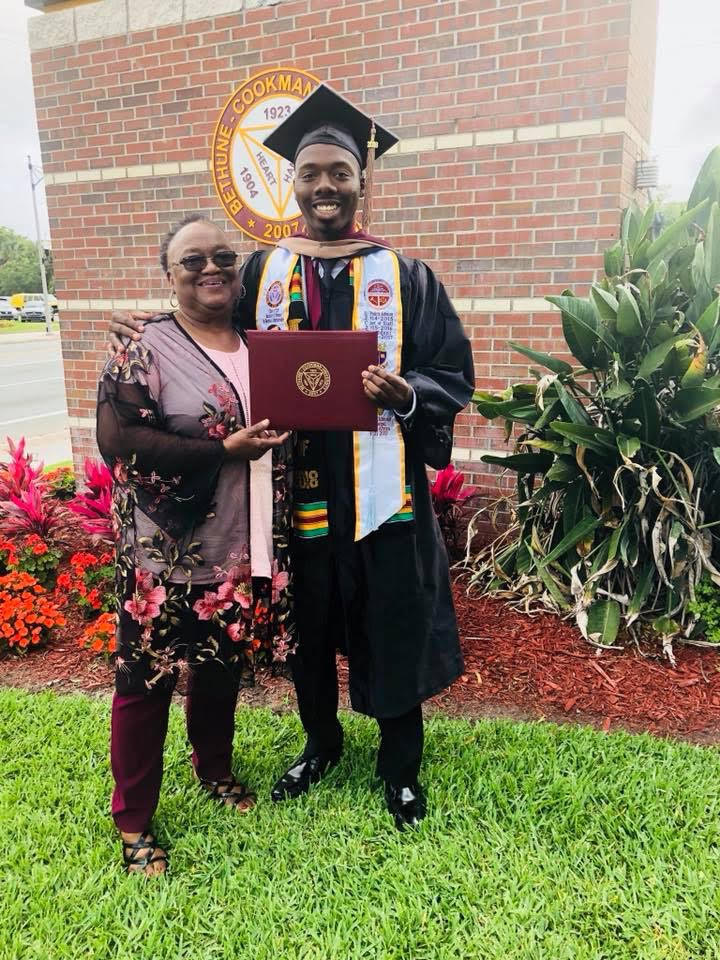 Entering high school I lived a double life as a full-time student by day and as a hustler by night, walking to and from work and working full-time as a crew member at McDonald’s. When I found out by my guidance counselor that I was held back in first grade, because I was deemed immature emotionally and socially, I was determined to get back on track and graduate on time. My determination led me to graduate high school in three years instead of four by taking over twenty virtual courses, and six face-to-face courses throughout the school day.

Before entering college, I had bravely led myself to an internship at Parks & Crump, LLC, the law firm that represented Trayvon Martin and Michael Brown. As the youngest intern in the law firm history, I was invited to attend the National Bar Association in 2014 where I was amongst hundreds of lawyers, attorneys, judges, and other legal professionals. Immediately after the internship, I pursued my B.S. degree in Business at the illustrious Bethune-Cookman University (B-CU) in Daytona Beach, Florida where I served as the student body president and university trustee. While at B-CU I planned and organized a Winter Study Abroad trip to Senegal, West Africa. Alongside six other students, I analyzed business practices, laws, and policies that could not only shape but ultimately transform the welfare system in Africa. 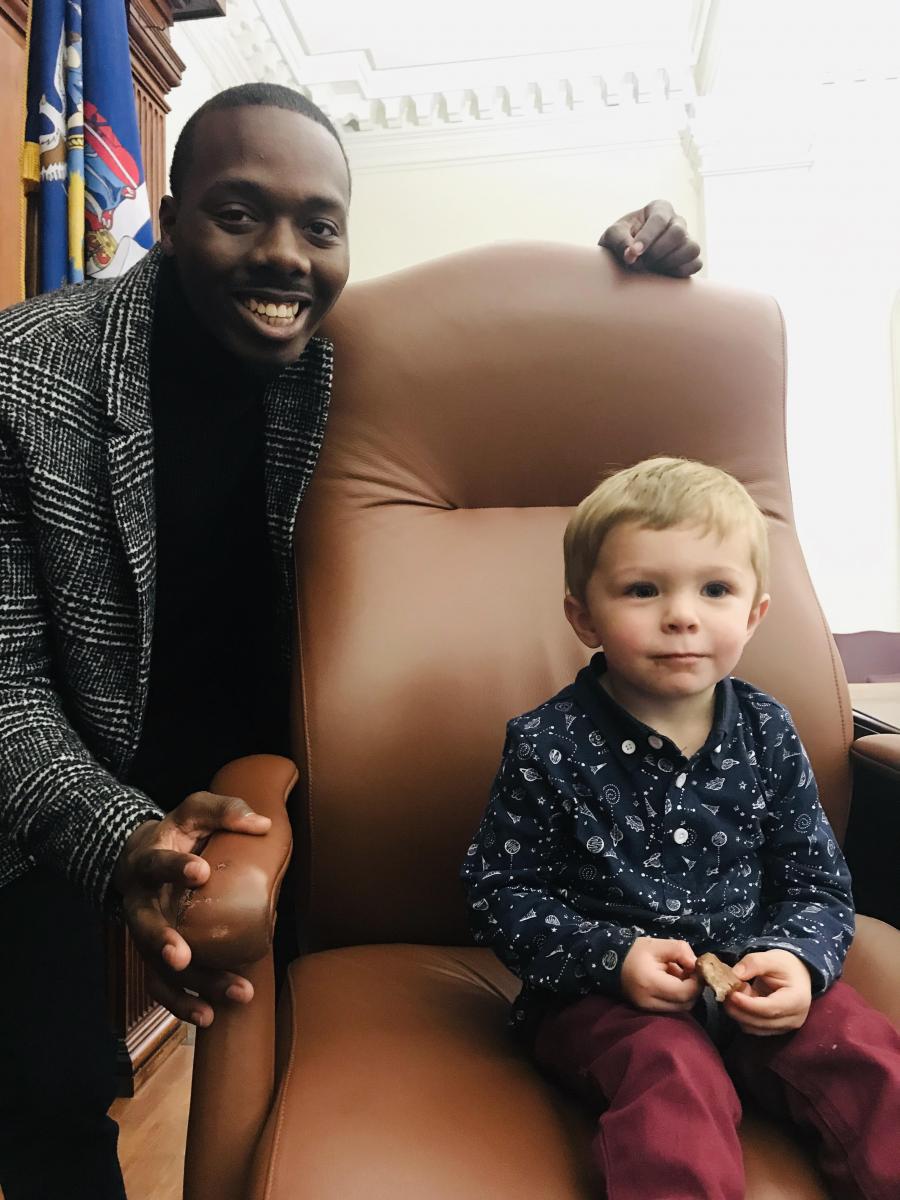 I have felt the great dedication to public service and advocacy for foster youth, adoptive individuals, birth parents, and those that are interested; I've worked with local, state, and federal elected officials to ensure that the best decisions for vulnerable youth are being made.  As part of this advocacy, I've had the privilege to speak on radio stations in Central Florida and engage with the community to speak on leadership, development, and goals setting practices catered toward millennials. My devoted service to foster youth and adoptive individuals has led me to be a rising highly-sought after inspirational and motivational speaker. I've traveled to over twenty states and forty cities in the past to speak to groups at conferences, galas, graduations, and private events—providing hope, and inspiration through sharing my story.

Since then I have founded a nonprofit organization, a rising 501(C)3, Families for All, Inc.-  serving foster, and adoptive children, adopted individuals, adoptive families, and those touched by foster care or adoption. This advocacy and change organization informs, connects, and promotes the need for finding loving and committed families to be interested in fostering and/or adopting youth.

In my pursuit to empower more people, I am putting the finishing touches to my first book, Lost and Found. This novel is designed to shed light on the importance of adoption, and how’s one life can turn out for the better no matter the circumstances. Distraught, determined, and bravely confessional, Lost and Found is a remarkable journey toward true- identity, both for himself and for his family.

Jacari with his biological mother 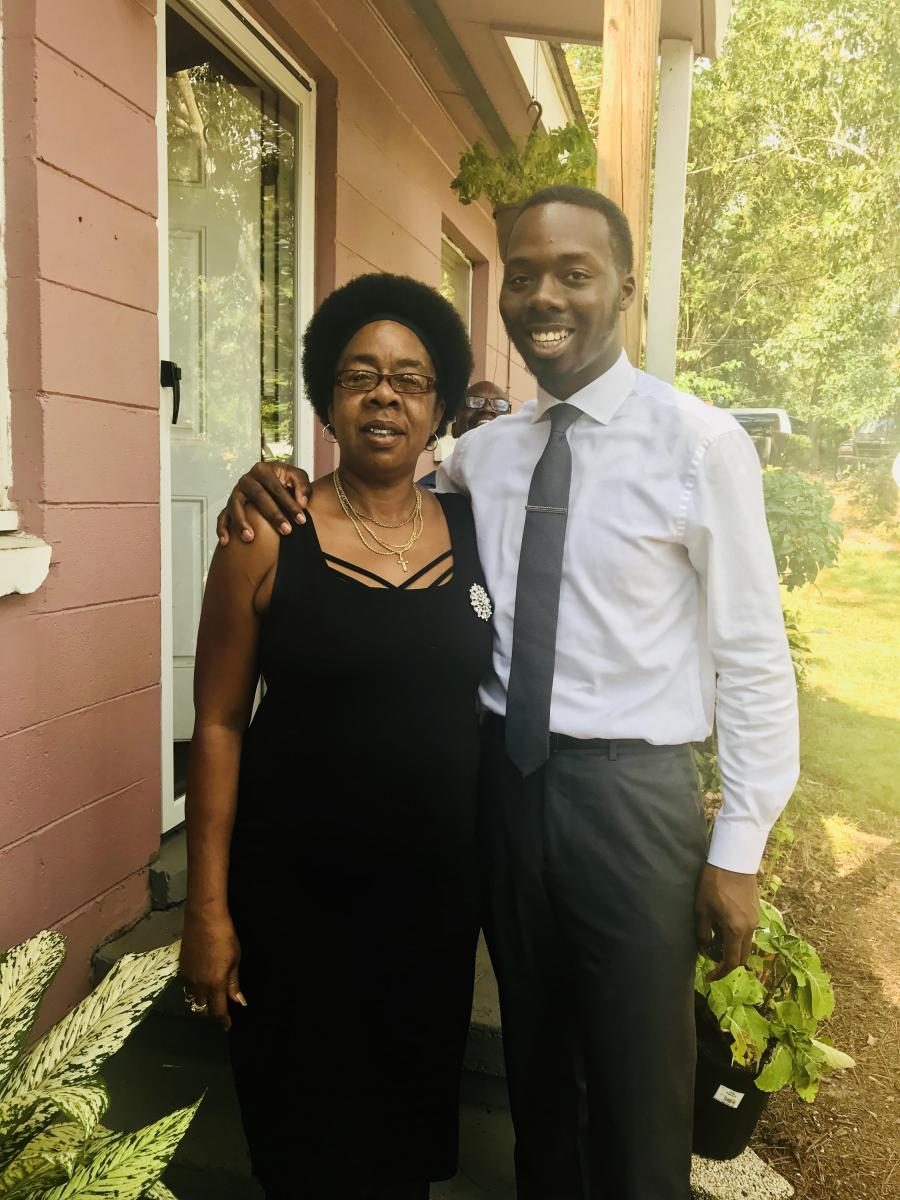 Jacari in the community 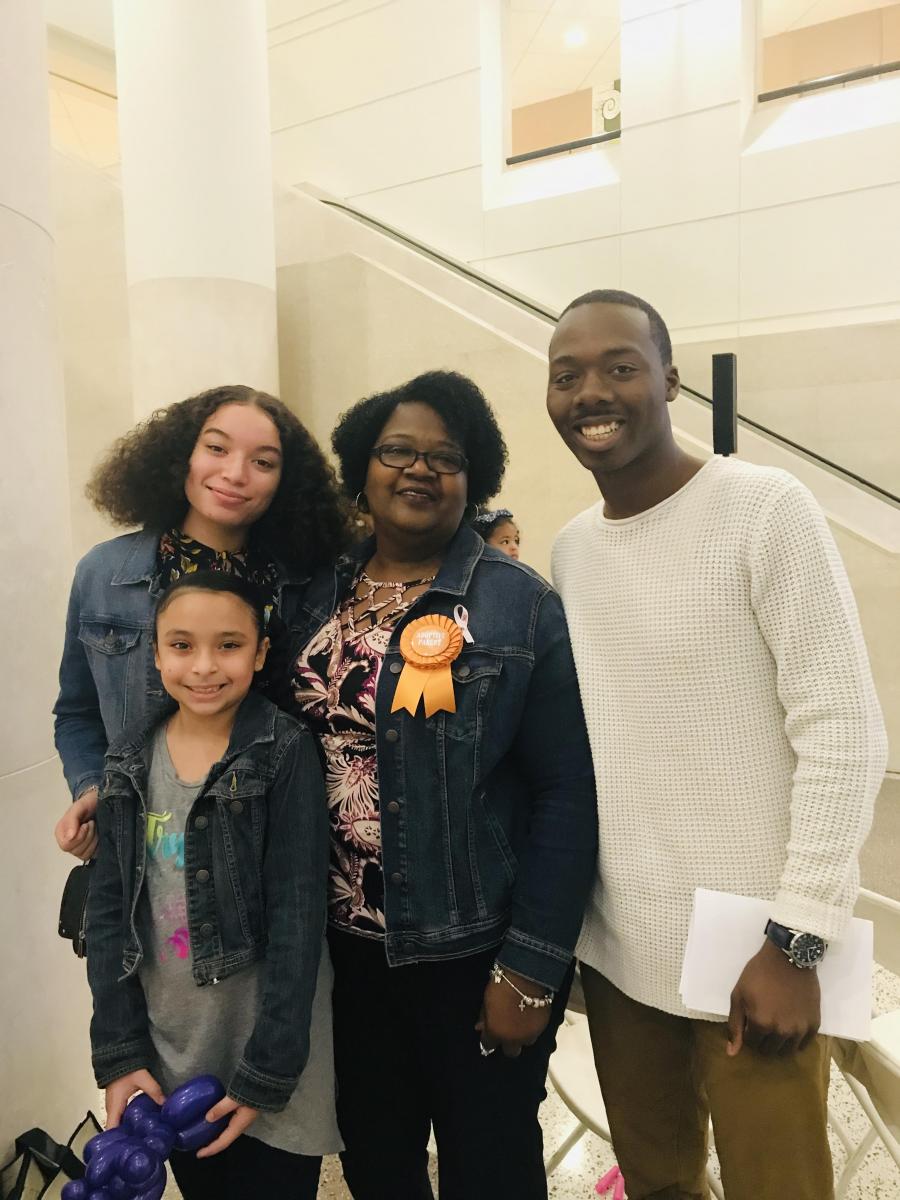