The top 3 countries from which these children came in 2015 were:

The top 3 states that these children went to were:

You can see the complete report for FY2015 here.

And view the previous years’ numbers by going here.

It’s important to note that while every country is different, on average, the ages of children coming to the U.S. has gone up over the years. While there are no documented statistics for health conditions of these children, it could also be expected that the number of children with identified medical needs has also increased over recent years.

While numbers are interesting to study, here’s something to keep in mind:

“To the world you may be just one person,

but to one person you may be the world.” 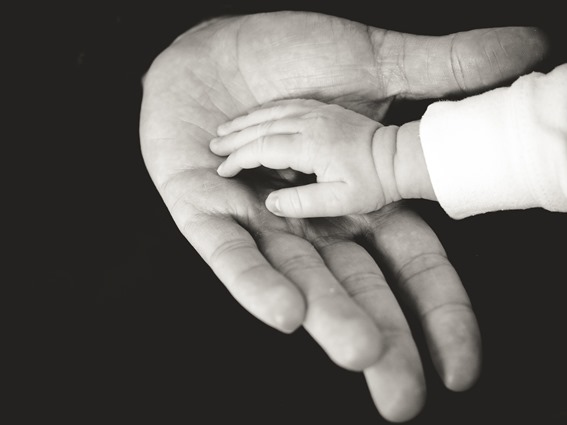