When an adoptive family travels to pick up their new child in the child’s birth country, as an international adoption coordinator, I am anxious during that first week when they meet their child, and breathe easier after the week has passed if I haven’t heard from them.  Why? Because while everyone expects it to be a week of great joy and happiness, I know from my own experience it can be quite the opposite. You see, before I became an adoption professional, I was an adoptive mom.

The day I met my daughter I was in China for the first time. It had taken me approximately 16 hours to fly there and I found myself in a strange country with jetlag.  I remember leaving Beijing and boarding a small plane to travel to my daughter’s province while the song California Dreamin’ was playing, yet no one on board spoke English, and I was the only non-Asian. Adopting as a single mom, I traveled by myself and felt more alone than I had in my entire life.

When I met my then 5 1/2-year-old daughter, I was pleasantly surprised as she came to me a little shy but otherwise quite happy and already calling me “Mama.” However, the next few days turned into quite a different experience. It was hard communicating with a child whose language I didn’t speak and she didn’t understand mine.  My daughter did not want to leave our hotel room and any attempt to do so resulted in crying, tantrums, and resistance. Sometimes I could get her down to the hotel lobby, but as soon as she realized we were going outside she threw herself on the floor and screamed. When we had appointments, it helped that my Chinese guide could talk to her and explain things, but when it was just me it was hard to get her to understand that we were only going out to get food or for a walk.

My daughter seemed happy only when she was alone with me in the hotel room and had the TV remote in her hand. During this time, I kept a journal for my daughter, documenting details of my journey to becoming her Mom. While embarrassing now, below are some entries from those first days as I expressed my frustrations:

Day 2: “I put my foot down and took away the remote. You cried & fit & I let you. Your tantrum went on at least an hour. I thought for sure someone would come & accuse me of being a horrible mother.”

Day 3: “I am very frustrated & just want to go somewhere & tantrum myself! I feel like a prisoner in my own room.”

Day 4: “This morning I woke up feeling more like your servant & less like your mama. At breakfast all the families with babies were so happy & I was fighting back the tears. I was so wishing I had gone for a baby. I wondered if I had made a horrible mistake.”

Day 5: “I hope when you read this that we will laugh about it, because right now it’s hell & I can’t wait to leave this place!” 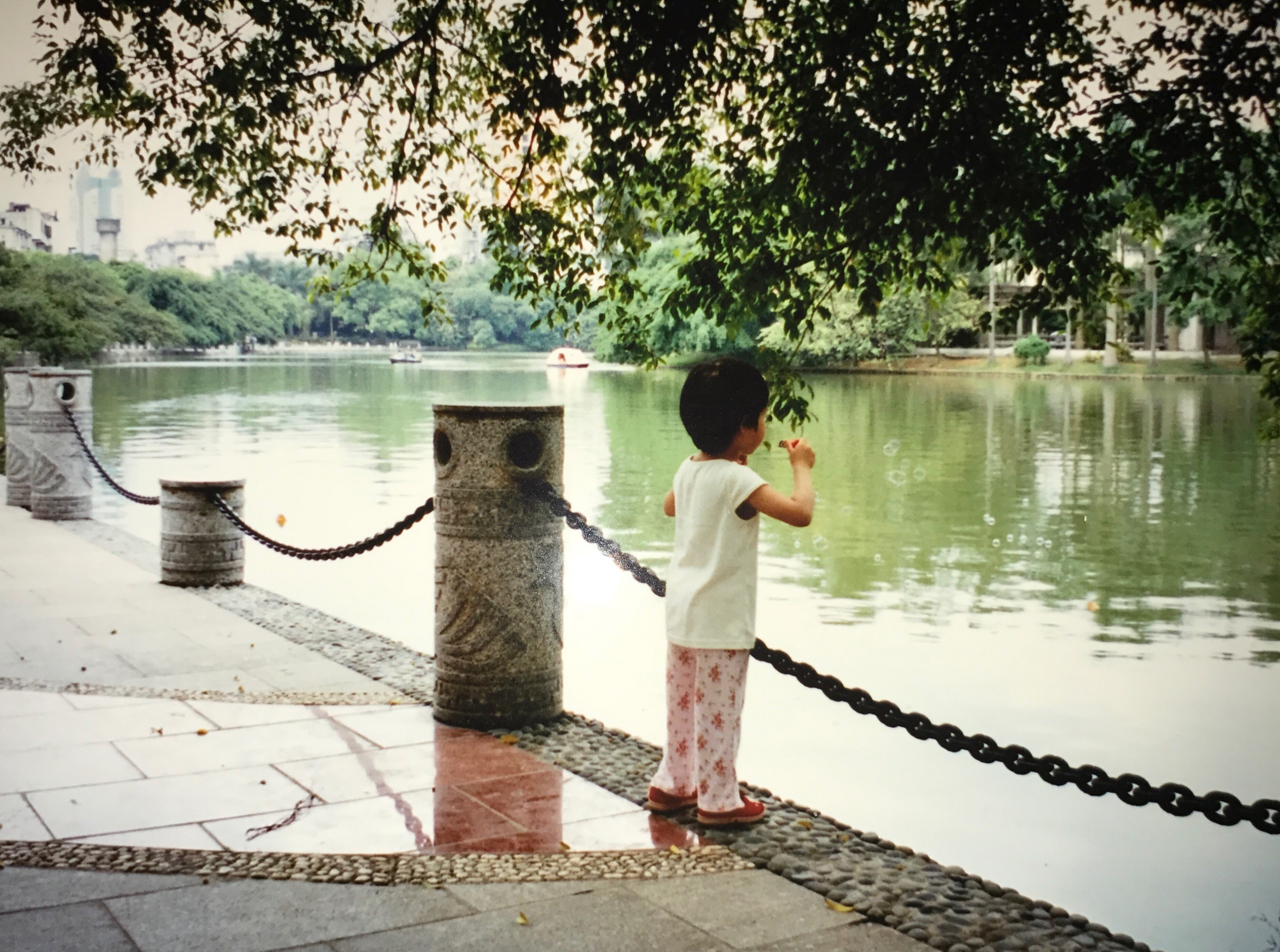 Each day did start to get better as we continued to develop a routine, and I learned ways to limit TV time and Coca-Cola! At the end of the week we flew out of my daughter’s province to Guangzhou,    and it was like someone had flipped a switch on her mood. She was happy to leave the hotel and her fits grew less each day. I realized that her earlier fear of going outside was probably because she  was afraid that while we were still in her province we could be going back to her orphanage. After riding on the plane she seemed to realize that wasn’t possible any more.

We never know how a child will react when placed with their new family. Some will act like my daughter, refusing to go outside. Some will completely shut down and not interact with anyone. Others will    grieve, cry often, and resist comfort from their new parents. It’s important for the new parents to have a lot of patience to help their child get through this period and to be flexible. A one size fits all  approach to parenting simply does not work. Further, it was vital that I saw the world through her lens rather than just through my own.  Only then did I fully understand how good it felt to be her Mom. It  isn’t easy when as a new parent you are also jetlagged and experiencing culture shock in a foreign country. But, as hard as those days were, they pale in comparison to the great joy my daughter has  brought me!