In late January 2016, the U.S. Senate passed a resolution honoring the life of my neighbor and friend, Anita Datar, the American victim in the November 20th terrorist attack in Mali. The resolution acknowledges her many accomplishments: she served as a volunteer in Senegal, where she embraced the Peace Corps’ value of promoting a better understanding of people and their cultures from countries around the world as a tool for promoting peace. She became an international health and development expert focused on reproductive health, family planning, and HIV. She helped found Tulalens, a nonprofit working to connect under-served communities to quality health services by crowd-sourcing information on the health clinic experiences of pregnant women. But the resolution also acknowledges what I admired most about Anita: her role as a mother. 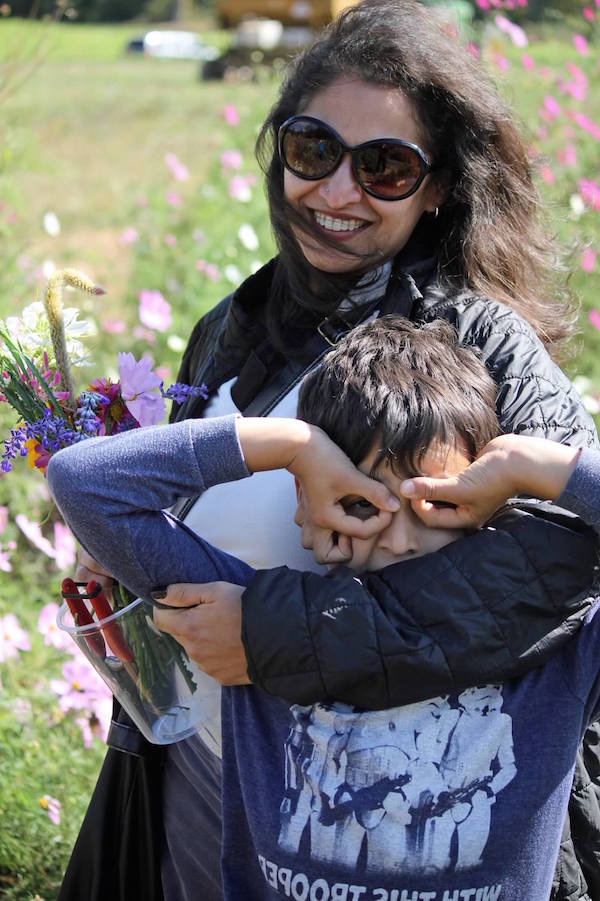 Most importantly, Anita focused on her relationship with her son. The last time I saw her, she turned down my son’s request for a playdate. Since she was leaving the country soon, she planned to spend the day with her son. Like most employed parents, I struggle with work-life balance and finding enough time to spend one-on-one with my three children. But Anita made this a priority. Sharing parent-child time and positive communication are family strengths that support children’s positive development. These should occur over time with a parent (or other adult) who has a strong, emotional attachment with the child and who is committed to the child. Renowned developmental psychologist Urie Bronfenbrenner is commonly credited as translating his proposition in layman’s terms thusly: “Every child needs at least one adult who is irrationally crazy about him or her.” Although I can’t verify the authenticity of this quote, it is clear that Anita was crazy about her son.

Anita’s devotion to her son naturally guided her approach for parenting together with her son’s father. A divorced parent, she explained: “We are team Rohan.” While divorce presents many challenges for children, research shows that children’s adjustment tends to be better when they maintain contact with the non-resident parent, when parental conflict is low, and when parents collaborate. Here, too, she was a role model for me. As an adoptive parent, I also navigate relationships with my children’s other parents, through open adoption. Open adoptions are adoptions in which children maintain some degree of contact with their birth families. Studies of open adoption have generally found no negative effect on children’s adjustment, but openness can be tricky to navigate.

In her work and personal life, Anita embodied positive characteristics such as altruism, empathy, purpose, integrity, educational engagement, and social competence.  In her, her son has an excellent model for critical constructs that will help him flourish as he grows through adolescence. Perhaps unsurprisingly, Anita’s family also demonstrates qualities such as hope and altruism. For example, her brother says that Anita would have called for “education and healthcare to prevent violence and poverty at home and abroad, not intolerance” in the face of terrorism. Already, indicators of flourishing are evident in her son. Rohan recently talked with his classmates, together with school staff and his father, about the circumstances that brought him to his new school. One child apparently said his aunt had told him that everyone in Africa is bad. Drawing from a perspective of empathy, Rohan responded: “No, not everyone is bad. Some people just have anger and hate in their hearts.”

Anita’s loss is especially terrible because, not only was she a beloved friend, family member, and colleague to many, she also worked to make the world a better place. But her legacy is broad and will endure. As just one example, for me and I suspect for others, she will forever be a role model for how to be a better parent.

This post first appeared on the Child Trends website as Sharon is a Senior Research Scientist with Child Trends, the nation's leading nonprofit research organization focused exclusively on improving the lives and prospects of children, youth, and their families.